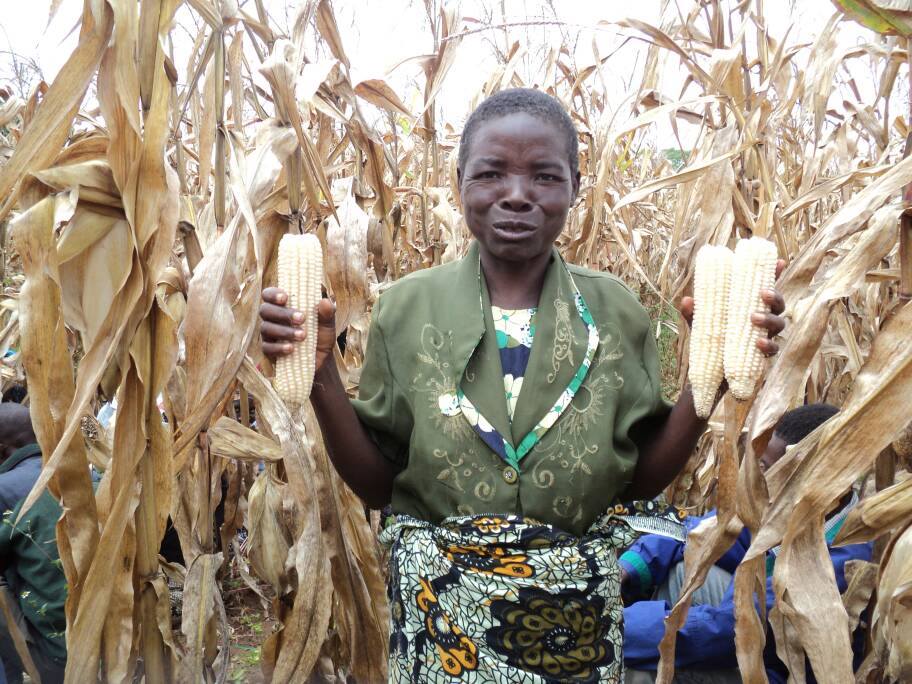 Tiyeni helps disadvantaged Malawian farmers achieve food security and escape poverty by increasing the productivity of their land. The degradation of Malawi’s soil through inappropriate farming techniques is a major contributor to poverty and poor food production. Tiyeni trains farmers and NGOs in soil and water management methods that address problems of flooding, soil erosion, land degradation and loss of soil fertility. Central to Tiyeni’s approach is to train only farmers who request their help, so that the method is never imposed. The organisation’s simple techniques have been observed in the field to regularly result in crop yields increasing by 200%.

The Fore funded Tiyeni to develop its tracking, data collection and impact evaluation efforts, allowing it to approach funders that require this type of detailed data, while also driving adoption of its model among government organizations, academic institutions and agricultural NGOs. The Fore also introduced Tiyeni to a new trustee.

Tiyeni hired a Malawian academic, fluent in multiple local dialects, to conduct their evaluation work. He compiled data from surveys of over 2,000 farmers. As a direct result of the new impact data, Tiyeni unlocked funding for two significant new projects, expanding into new regions of Malawi. In the long term, this new evaluation resource is expected to significantly increase Tiyeni’s income though 2020.