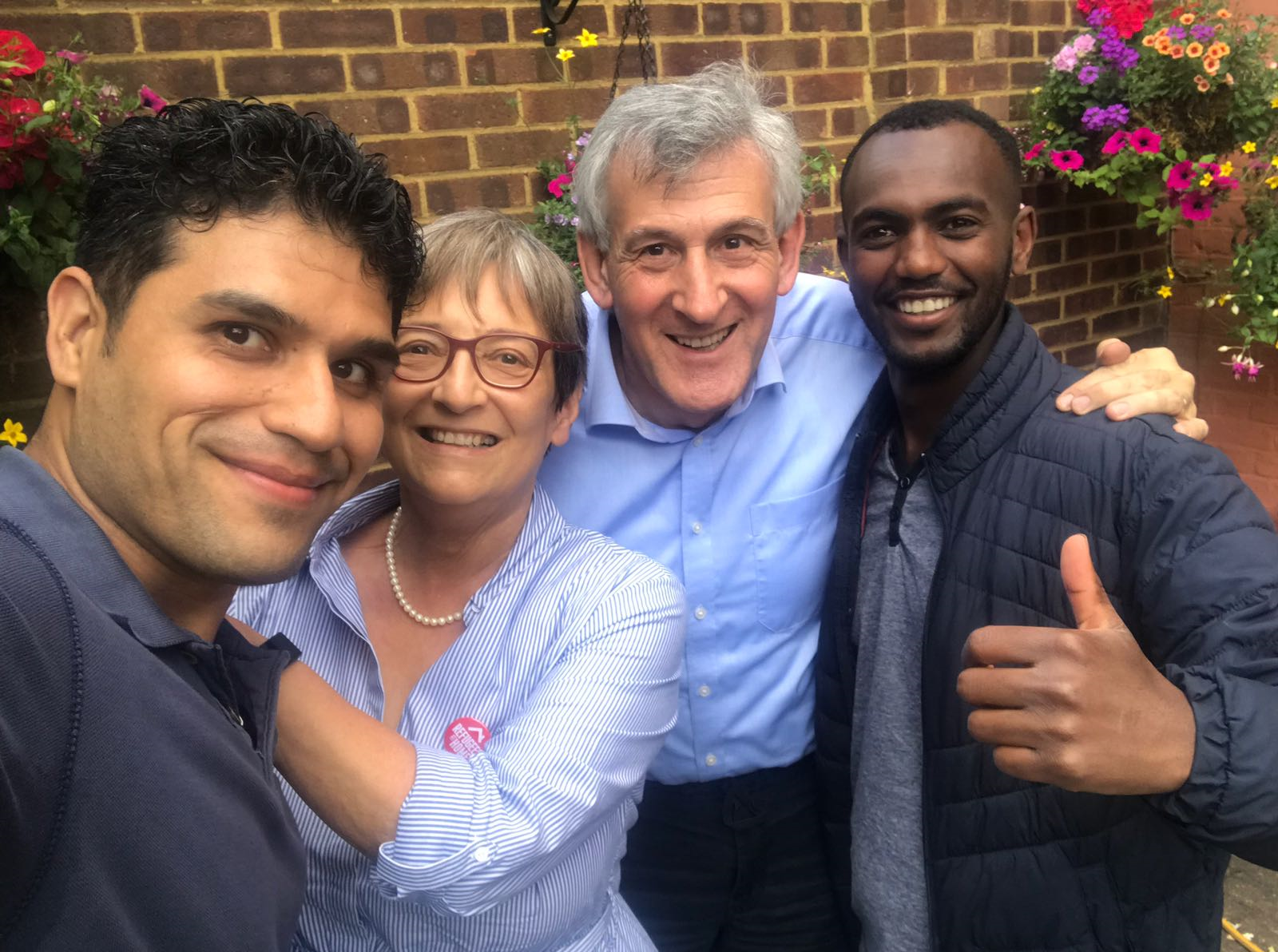 Many asylum-seekers don’t have Home Office accommodation. Even if they do, that accommodation and support for refugees ends 28 days after a decision to grant refugee status is made, after which a high proportion of recently-recognised refugees end up destitute. Refugees at Home intervenes at critical moments by connecting asylum seekers and refugees in need of accommodation with generous hosts who want to offer a spare room in their home. Started in 2015 by a group of volunteers, its growth has been exponential. Leading charities such as the Red Cross, the Refugee Council & CrisisUK are increasingly turning to Refugees at Home to find accommodation for the ever-increasing number of refugees asking for help. Their model is both life-changing and highly scalable.

Refugees at Home used The Fore’s funding to hire a Senior Manager, professionalising the organisation’s operations, improving efficiency and boosting capacity. The Fore also introduced Refugees at Home to Andrea Blackman, Managing Director at Moody’s, who hosted a refugee in her home.  Moody’s also provided office space for the weekly team’s face-to-face days for several months.

As a result of improved operations and better processes, the organisation has generated over £60,000 in additional funding and feels financially secure enough to instigate a reserves policy.

Previous Case Study
Next Case Study
We use cookies to ensure that we give you the best experience on our website. If you continue to use this site we will assume that you accept this.Accept & ClosePrivacy policy