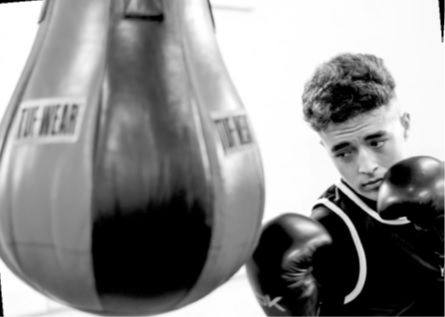 Empire Fighting Chance is a Bristol-based charity that engages at-risk young people through non-contact boxing, underpinned by tailored support focused on education, well-being and employability. The results are remarkable: by the end of their engagement with Empire Fighting Chance, 92% of young people have improved school attendance, 88% are no longer at risk of exclusion and 90% have increased aspirations.

Funding from The Fore in 2017 enabled Empire Fighting Chance to take its first step toward scaling by expanding into a second site, in neighbouring South Wales.

Empire Fighting Chance successfully launched in South Wales, recruiting skilled coaches (one of whom was Wales’ first ever female professional boxer).  From a standing start, the organisation has grown to reach over 1,000 vulnerable young people in South Wales in just under two years. As a result of the organisation’s success, in 2019 Empire Fighting Chance was visited by Price Harry and Meghan Markle, which led to significantly increased profile.

Previous Case Study
Next Case Study
We use cookies to ensure that we give you the best experience on our website. If you continue to use this site we will assume that you accept this.Accept & ClosePrivacy policy