5 Ways We Can Build a More Resilient Charity Sector 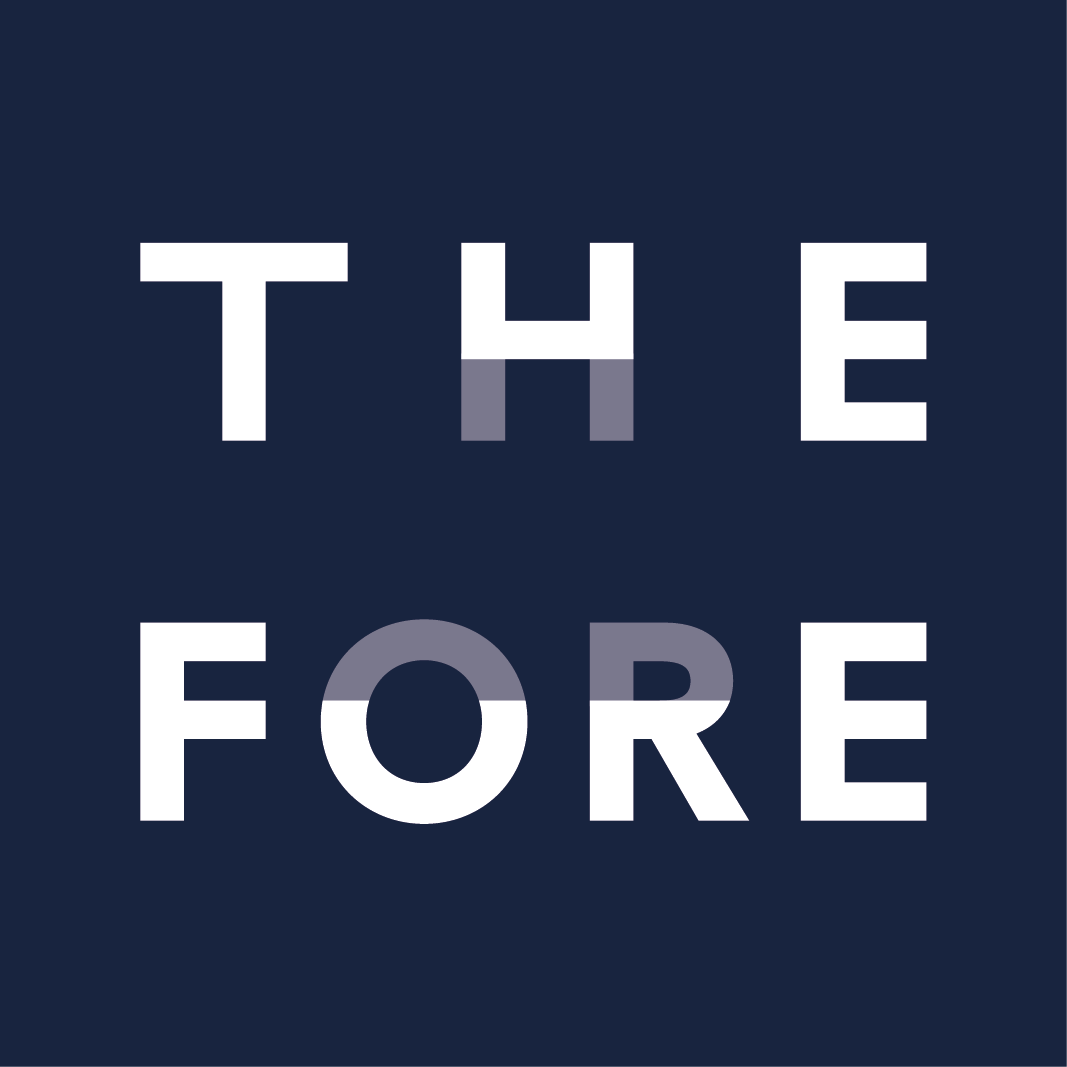 Coronavirus has shown how fragile many UK charities are. Here are 5 ways we can build a more resilient charity sector.

For charities across the UK, 2020 was one of the most challenging years in recent memory. Coronavirus has thrown into sharp relief the fragility of many beloved voluntary organisations. The figures are stark: 10% of charities have sufficient reserves to survive only a few days if their incomes are disrupted, and a third of small youth organisations expect to close their doors in the next six months.

At The Fore we witnessed this fragility first-hand. During the first lockdown, we provided small charities and social enterprises with emergency grants of up to £5,000 to help them weather the crisis. Despite the small size of the grants, 40% of grantees told us that they would not have survived the pandemic without them. Shockingly, one in five grantees received no other forms of emergency support at all.

However, while the pandemic has made these problems more obvious, we must accept that they are not new. Charities have been struggling for a long time. In 2018, half of all small charities said they did not expect to survive five years.

So how can we build more resilient charities for the future? This is a vital question for all of us in organisations that offer grants to charities. During the current uncertainty, all we can know for sure is that coronavirus will not be the last crisis that charities have to face.

Here are five ideas for how funders can build a more resilient sector for the future.

This year, grantees told us our grants were crucial for their survival during lockdown, despite the modest size, because the funding was so flexible, enabling them to quickly tackle emerging problems. However, we have known for years that attaching strict conditions to how charities spend donations makes that money half as valuable.  Before Covid, one grantee told us how, even though they were very well funded (with over £400,000 income), the restrictions placed on their funding meant that without a small £30,000 grant from us they would have been unable to cover their salary costs and would have had to close their doors. Flexible funding is crucial for helping charities to survive.

Just as important is making grants more long-term. Longer-term funding enable charities to plan ahead and boosts their security and stability. It also enables charities to hire staff on longer contracts, making the sector a more appealing place to work for the skilled employees that charities need.

2. Get funding out the door quickly when it is needed

As well as its flexibility, grantees told us that our funding was uniquely valuable because it was offered so quickly – with our first emergency grants made just 15 days after the UK entered its first lockdown. This is a stark contrast to many larger Covid relief funds, which have proved sluggish. The government’s £200m support fund for small charities launched in April 2020. Applications did not open for six weeks, and by August, it was reported that only a quarter of the funding had been spent – which was described at the time as an “absolute travesty”.

However, just like the need for flexible funding, the need to speed-up grant-making is not new. For years many funders have used long, detailed application forms that act as a barrier between charities and much-needed funds (particularly for those charities without experienced fundraisers). After applications are submitted, decision times have been painful – in 2019 grantees told us they regularly waited 6 months for decisions from some funders.

In order to respond quickly to crises, charities need to know that funding can be made available quickly. Streamlining and simplifying grant-making administration will result in a sector far more resilient to sudden shocks.

Grant-makers often de-prioritise applicants with substantial reserves or surpluses (leading to forum posts like this) – something we are looking at closely at the moment because we have definitely been guilty of this in the past. Dawn Austwick (at the time, Chief Executive of Esmée Fairbairn), said in 2010 that this “subconsciously discourages those organisations from building robust balance sheets”, and that this is “symptomatic across the sector.” Ten years later, and these perceptions and behaviours still persist in the sector.

Charities need reserves in order to become more resilient to sudden changes in their income streams. In order to build up those reserves, they need to make surpluses. And, crucially, it is okay for those surpluses and reserves to be grant funded. Reserves and surpluses are not signs of extravagance or waste, but ones of foresight and prudence. For effective and efficient charities, contributing to reserves or surpluses is not a waste of money, but rather an investment in that organisation’s longer-term security.

We have seen that the gravest threats facing small charities are not necessarily financial – often the biggest problem is “key-man risk” resulting from leadership burnout. Leaders of small charities are frequently spinning more plates than they can count – they are their organisation’s accountant, head of marketing, chief fundraiser, lawyer and administrator, all while also delivering the organisation’s work with its beneficiaries. They often must do all of these roles unpaid, meaning they work around the clock to make ends meet. Many work with people that have seen extreme hardship with almost no emotional support. The tasks facing them seem at once Herculean and are often made harder by a funding sector that is supposed to be supporting them. It is easy to see why so many feel they have no choice but to throw in the towel.

Leaders of small charities and social enterprises need more support – both emotional and professional. Funders should think about how they can facilitate this, in the form of mentors and peer learning, as well as by providing salaries for charity leaders and for junior administrative staff who can support them.  It can even be as simple as just encouraging leaders to take their holiday allowance – many leaders are so dedicated to their causes, they often fail to take care of themselves.

Good charity leaders are experts in delivering their organisation’s particular intervention, but often lack expertise in specific fields that can prove invaluable during a crisis (such as financial modelling, business planning and development, IT, law or communications). When coronavirus struck the UK, we saw a huge surge in the number of small charities seeking skilled volunteers who could help them navigate new challenges posed by the pandemic. We created a service that quickly and efficiently matched over one hundred small charities and social enterprises with private sector volunteers, with one organisation saying this was “the most helpful service we were offered”.

Our objective should be that, when the next crisis hits, charities aren’t scrambling trying to find someone with the skills they need – the relationships should already exist, and they should already know who to call. To achieve this, funders should leverage their networks to help small charities find the individuals who can support them.

At the start of a new year, the world doesn’t seem any more hospitable to small charities than during the year before. We have lost many fantastic small voluntary organisations in the pandemic, and, unless we make changes to the way our sector works, we could lose more in future crises. As funders, we have the power to help build a more resilient charity sector for the future – it is time that we used it.